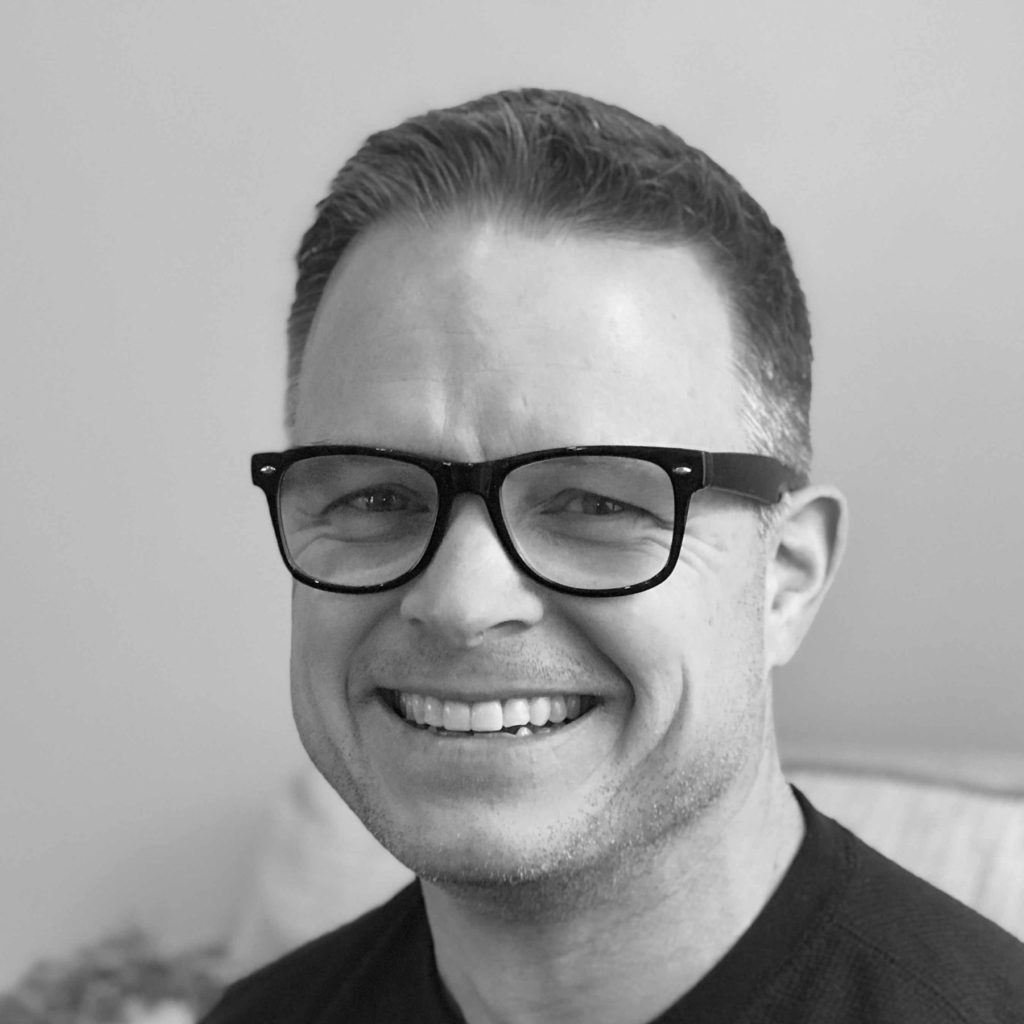 Before Tim found CrossFit, he was focused on marathons and triathlons.  However, after a few years of this, Tim found he hated the monotony of running and was getting bored of triathlons.

In 2009 a friend cornered Tim at a dinner party and would not stop talking about something he was SURE Tim would love called “CrossFit”.  Intrigued, Tim looked into it, but found the nearest facility was 45 minutes away from his house and the home gym videos he watched scared him–-he had never done Olympic lifting and he was sure he’d bust his head open without a coach.

So, Tim stuck with the marathons and triathlons.

In the fall of 2011, a box opened up nearby and Tim signed up.  After the first workout, Tim thought he was going to die, but he loved the intensity!  Over the next year, performing CrossFit and adhering to a diet, he lost 20 lbs. and gained muscle mass.  More importantly, Tim made some wonderful new friends and felt much better about himself.

In 2013, Tim received his Level 1 Certification so that he could coach.  He is passionate about helping people change their lives for the better through the fitness and the camaraderie that Baydog Fitness offers.